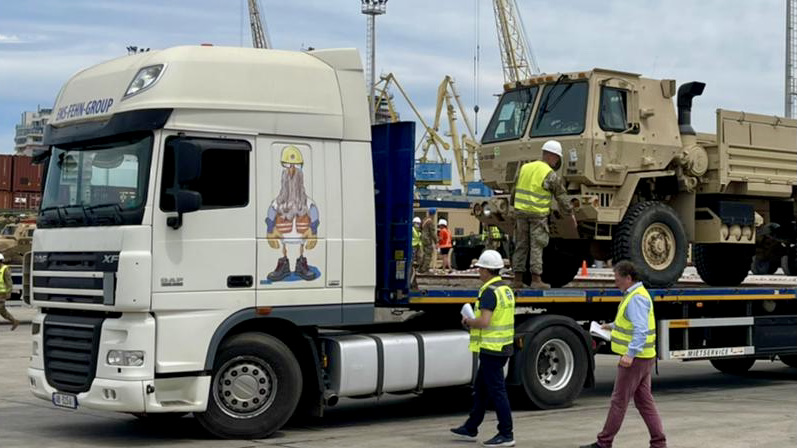 GALA was awarded the transport of roughly 300 pieces of military cargo during the large-scale multinational exercise DEFENDER-EUROPE 21. GALA’s hometown Durres was one of the major logistics hubs for the exercise, which included 28,000 NATO personnel from 26 counties. Durres was designated as one of only five European ports and logistics centers, and it was the only port for Over-the-Shore operations. GALA had been in charge of transporting the cargo to and from various destinations in Albania, Kosovo and North Macedonia.